Major Japanese travel agency H.I.S. Co. has decided to move into agriculture to diversify its revenue sources after a tough period in which the coronavirus pandemic dealt a heavy blow to the tourism sector.

H.I.S. Farmers Co., a wholly owned subsidiary of the travel firm, was set up in April to produce and sell fresh fruits and vegetables.

The company is not ignoring its core business, though, as it plans to incorporate tours at the farms to allow people to have a hands-on agricultural experience.

The company has started growing cherry tomatoes at a farm north of Tokyo in Hasuda, Saitama Prefecture, with the produce available for purchase via its website. The company plans on expanding its sales channels from May onward. 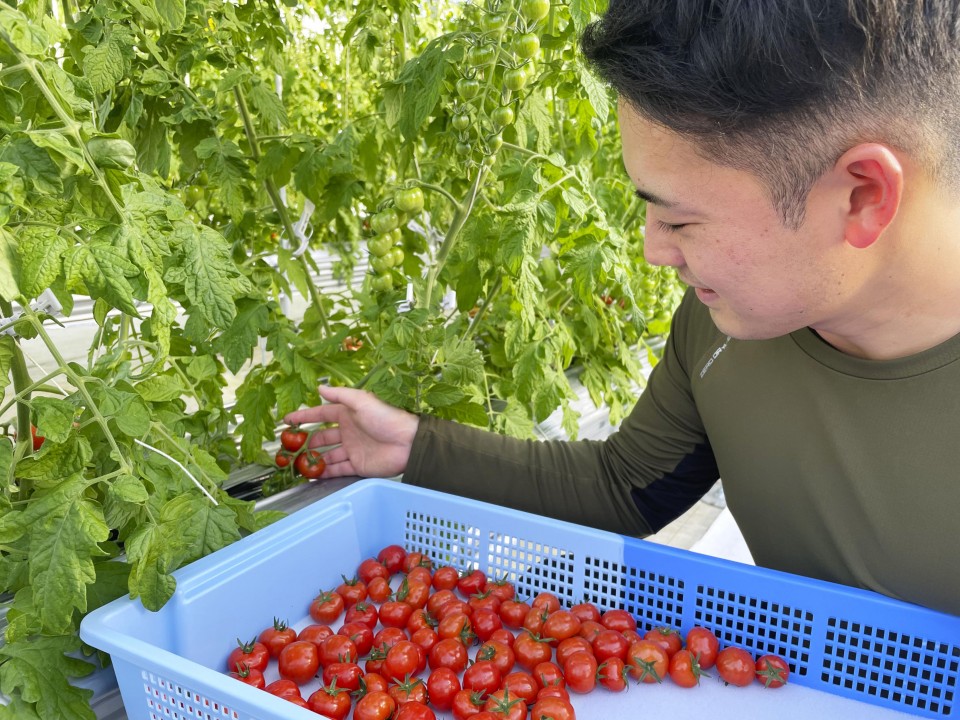 H.I.S. has also obtained a 5,000-square-meter property, including abandoned farmland, in Nichinan, Miyazaki Prefecture, to produce grapefruits. It plans to ship the products from the southwestern Japan area in 2025 after expanding the cultivation area.

It plans to work with local farmers to make processed goods using fruit juices it produces, the company said.

H.I.S. Farmers is planning on branching out across the country, including to the city of Yamagata, after its parent company and the northeastern Japanese city concluded a pact last year to revitalize the area through tourism and farming.

At each location, the H.I.S. unit will introduce farming experience tours to provide an in-person experience of cultivation and harvesting. It is considering offering its fresh produce at theme park Huis Ten Bosch, operated by the parent firm in Nagasaki Prefecture in southwestern Japan.

After soliciting new businesses within the company, it launched a team in 2020 to oversee a farming project.

Four ways to humanize your relationship with every client: Travel Weekly