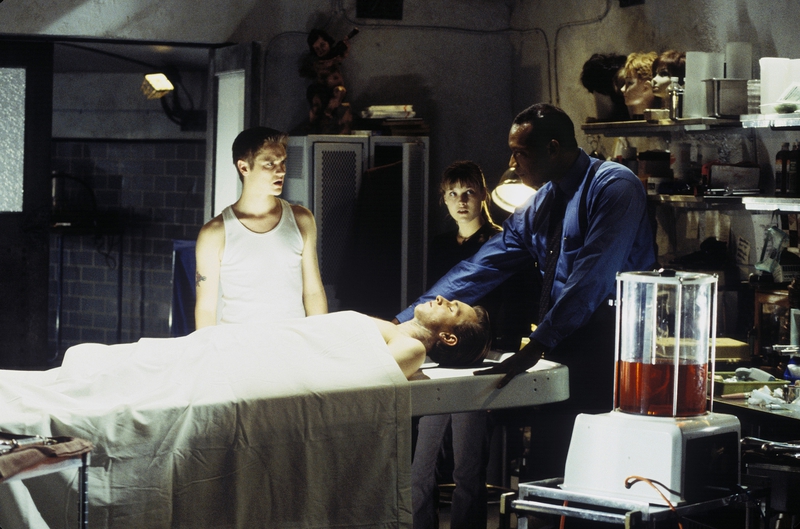 Cheating death and changing up the formula.

It has been more than a decade since we last saw Final Destination’s unique brand of horror grace the big screen. However, that is finally poised to change as a sixth installment is currently in the works for HBO Max with, interestingly enough, Jon Watts, of Spider-Man: No Way Home fame, set to produce the film. Now, franchise creator Jeffrey Reddick has shined a little light on the otherwise mysterious sequel/reboot, assuring us all that the new entry will switch up the formula.

Reddick isn’t directly involved in the new film, but he did write the original film and cooked up the story for Final Destination 2, so he’s at least in the know. While chatting with Dread Central recently (via Comicbook.com), he explained that producer Craig Perry has kept him in the loop and that the new screenwriters wanted to speak with him.

“The good thing is Craig Perry – who… I call ‘the godfather of the project’ – he’s always kept me in the loop of what’s going on. And I did actually speak to the screenwriters… they were very curious… they wanted to talk to me and just kind of get some insights into what I thought was crucial to the Final Destination franchise and some ideas and stuff like that. Yeah, I had a very wonderful conversation with them – I’m really excited with the story that I can’t tell you about (laughs).” 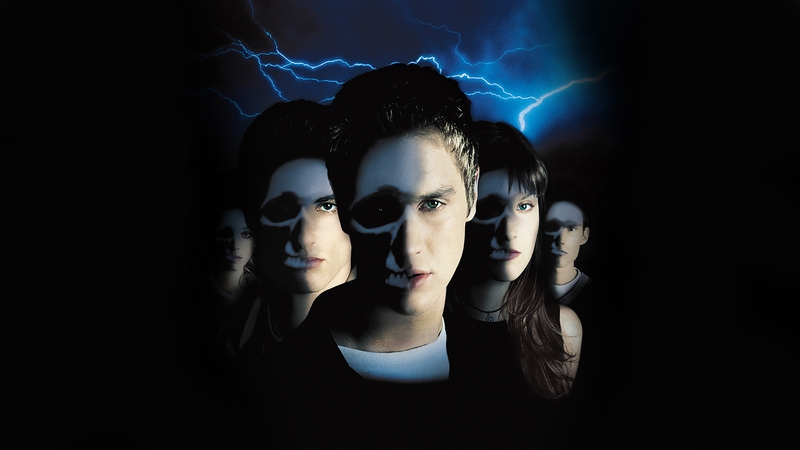 As far as the writers go, Lori Evans Taylor (Wicked Wicked Games) and Guy Busick (Ready or Not) are penning the screenplay for Final Destination 6. Speaking further, Reddick did explain, in vague terms, what to expect and promised that we’re not going to see a rehash of what’s come before, while still remaining true to the spirit of the franchise.

“I will say that it’s not just going to be another kind of ‘we set up a group of people, they cheat death, and then just death gets them.’ And there’s one wrinkle that we kind of added to every movie to kind of like change it up a little bit: this one is… a true Final Destination movie, but it doesn’t follow that kind of formula that we’ve kind of established… I think I can say that much.”

Admittedly, that is all a bit vague. That having been said, it is nice to hear that the sixth entry in the series isn’t going to try and do the same thing all over again. By the end of the fifth film, it did feel as though that taffy had been pulled as far as it could possibly be pulled.

Aside from Watts and Perry, Sheila Hanahan Taylor and Dianne McGunigle are on board to produce the new film. No word yet on who will occupy the director’s chair or who will be tapped to star. Fingers crossed for a return from Tony Todd. As for why it’s going to HBO Max? That is tough to pin down as the original five films grossed $657 million worldwide against comparatively modest budgets. But it’s the age of streaming, and if that opens the door for more deadly shenanigans, so be it.

Final Destination 6 does not currently have a release date set.