Japan has been closed to international tourism since the onset of the pandemic in early 2020 and that still remains the case. But this week, Japanese Prime Minister Fumio Kishida offered some hope that the Asian country could soon be reopening to leisure travel.

At an event in London on Thursday, the prime minister said that Japan plans to ease travel restrictions starting next month.

“We have now eased border control measures significantly, with the next easing taking place in June, when Japan will introduce a smoother entry process similar to that of other G7 members,” Kishida said, according to several media reports.

The G7 refers to a group of seven of the world’s advanced economies: Canada, France, Germany, Italy, Japan, the United Kingdom, and the United States. Aside from Japan, all the other G7 members have reopened to international leisure travel with varying degrees of restrictions in place (ranging from requiring a COVID vaccination and COVID testing to enter, such as in the U.S., to having dropped all COVID entry rules, such as in the U.K.).

The U.S. Embassy in Japan notes that currently travel for tourism is still not permitted and visa-free travel has been suspended in Japan.

On March 1, Japan began allowing foreign nationals to enter the country for business purposes and skip an otherwise mandatory quarantine provided that they had received a COVID vaccine plus a booster shot and had proof of a negative COVID test. Japanese financial newspaper Nikkei reported Friday that “the same framework is expected to be put in place for tourists.”

The government is expected to make a final decision on whether it will lift its leisure travel ban next month within the next two weeks, according to Nikkei.

With the possible easing of entry restrictions, Japan is also considering increasing its daily entry limits. Currently, the daily entry quota is 10,000 foreign arrivals, but Nikkei reports that Japan is considering doubling that to 20,000 per day—still a fraction of the 31.88 million foreign tourists (or an average of 87,000 tourists per day) who entered Japan in 2019.

The development comes as some countries in Asia are loosening their COVID travel restrictions, such as Singapore, which dropped its COVID testing requirement for vaccinated travelers on April 26. But others in the region, such as China, are facing more stringent protocols as they see a rise in COVID cases—authorities in China have reimposed lockdowns to control recent outbreaks.

More than 80 percent of Japan’s population is fully vaccinated, according to Johns Hopkins University, and a little more than half of the country has received a booster shot.

>> Next: Northern Pacific Airways to Offer Low-Cost Flights to Asia

Airports and airlines brace for a major impact from Hurricane Ian

Insights from veteran travel hackers on how to spend less 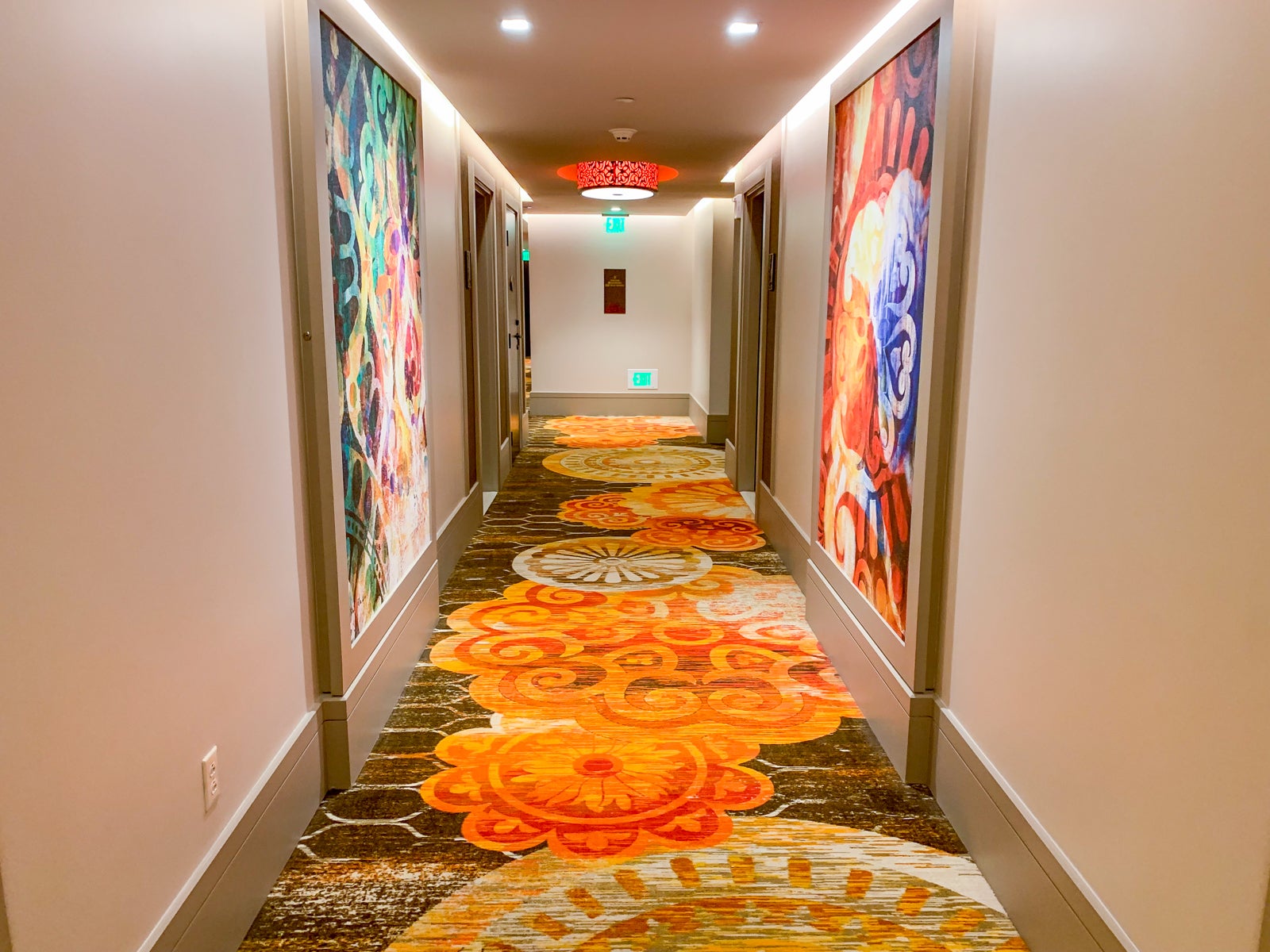 Airports and airlines brace for a major impact from Hurricane Ian